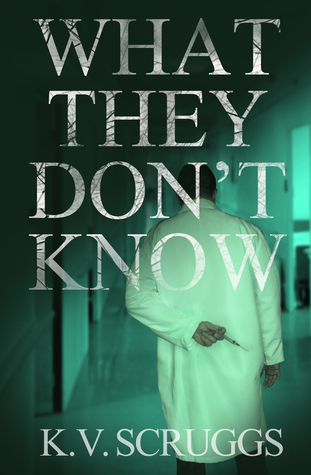 What They Don’t Know by K.V. Scruggs

What they don’t know can’t hurt them…or can it?